Kourtney Kardashian’s ex fling Michael Girgenti has consulted with powerhouse attorney Debra Opri in his paternity claim against the reality star, according to an “In Touch” weekly report on May 29.

Girgenti reportedly hooked up with Kardashian while on a break from her boyfriend Scott Disick in 2009 and claims he believes three-year-old son, Mason Disick, may be his child.

A family member tells the mag, “It was killing him not knowing the truth,” adding that after seeing pictures of Kourtney and Scott’s baby Penelope, born last July, “It became obvious to Michael that she and Mason do not share the same father.”

Meanwhile, Kourtney has denied the claims that Girgenti is Mason’s father and has allegedly refused Girgenti’s requests for paternity testing.

“She certainly has never intimately been with Mr. Girgenti,” says her lawyer. Adding, the claims are “preposterous and an outrageous lie.”

Was Michael Jackson Really Worth 40 Billion? 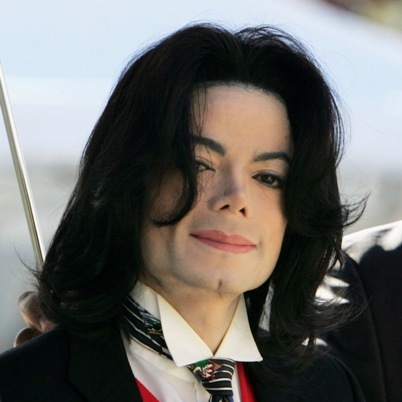 LOS ANGELES –  Almost four years since Michael Jackson died from an overdose of the surgical anesthetic Propofol and other sedatives, the wrongful death lawsuit filed against concert promoter AEG Live by mother Katherine Jackson and the King of Pop’s three children has commenced.

Jackson died just two weeks before he was set to debut his highly-publicized “This is It” concert tour in London, and his family alleges that the concert promoters negligently hired and supervised former cardiologist Conrad Murray and breached its duty of proper care.

However, many trial followers were shocked by the $40-42 billion figure reportedly put forward by the Jackson family as the entertainer’s estimated earnings should he have not died at the age of 50.

But could Jackson really have been worth that much so long after his heyday of the 1980s and 90s?

“It seems they are throwing out this astronomical figure to try and win really big,” a source closely connected to the Jackson clan told FOX411’s Pop Tarts column. “The thinking is that while a jury probably wouldn’t award $40 billion or more, they could be led to believe that perhaps 10 percent of that, or $4 billion, would be reasonable.” 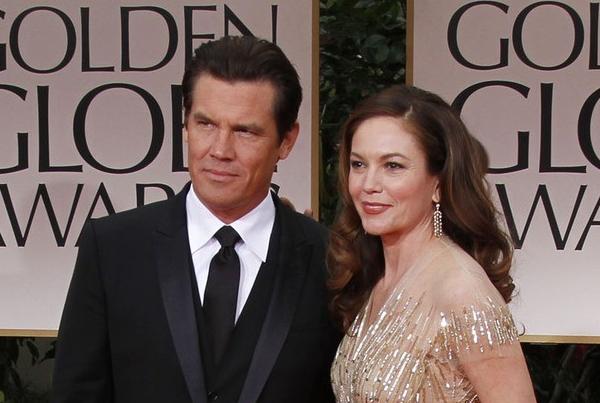 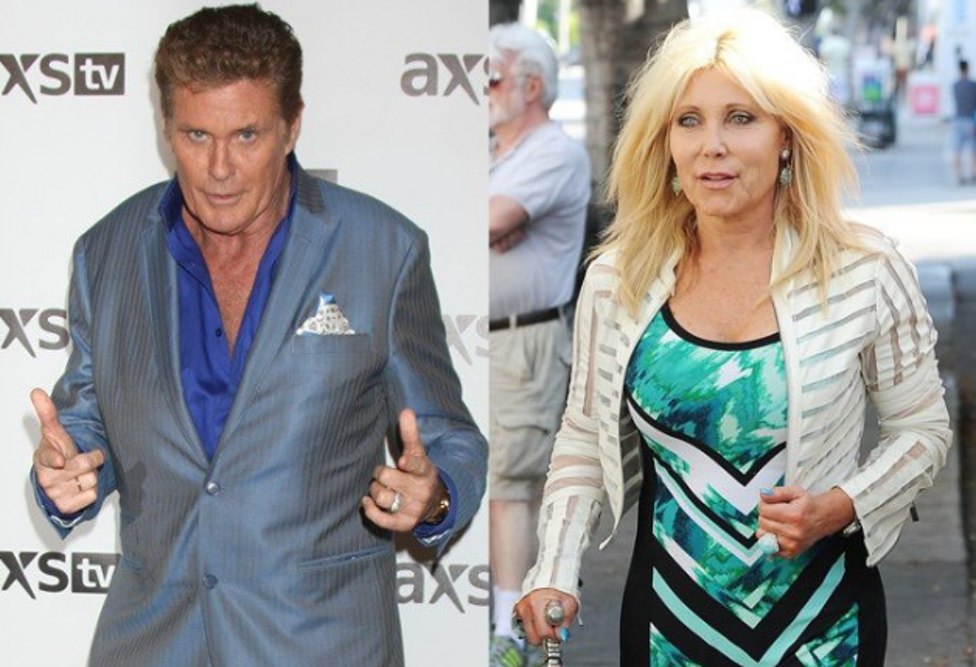 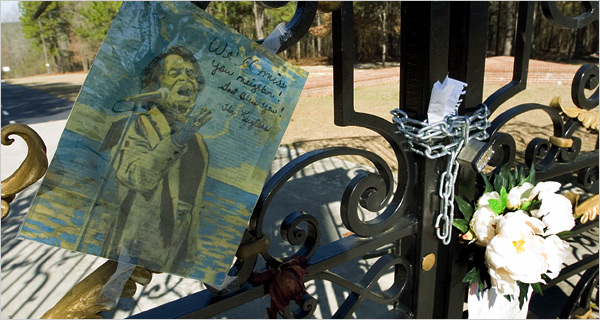 Gone but Hardly Forgotten, an Idol Isn’t Buried Yet, Either 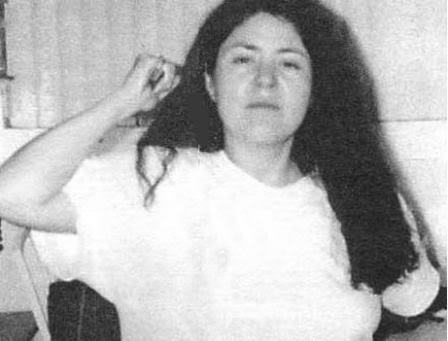 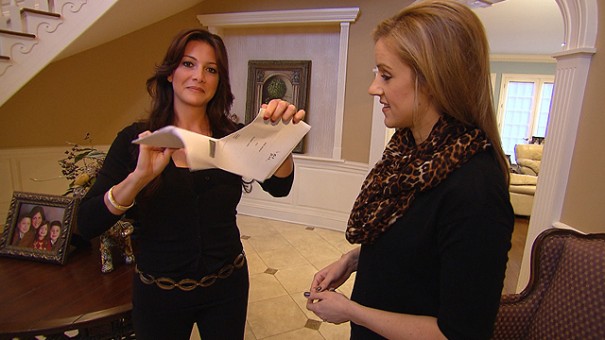 Victory For Divorcee As Prenup Is Thrown Out Of Divorce Court